Shawkan still in prison despite serving his sentence 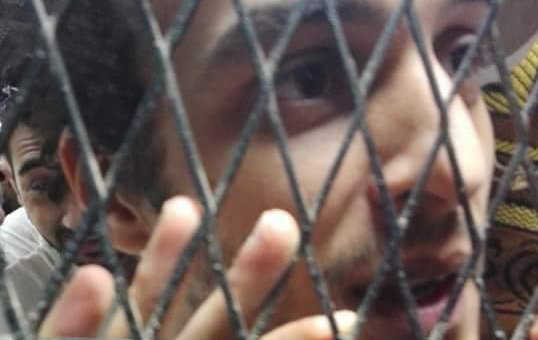 Broadcast journalist from Latvia, lecturer of radio journalism and founder of multimedia radio station for youth Pieci.lv. Hubert H. Humphrey fellow in 2016 and a PhD student at the Philip Merrill College of Journalism.

COLLEGE PARK, Maryland – Award winning photojournalist Mahmoud Abou Zeid is still in prison despite serving his term behind bars. According to his lawyer Karim Abdelrady, “Shawkan’s” health condition is not bad and his family often visits him in prison.

His lawyer also told Press Uncuffed that the prison awaits the verdict from the court which sentenced Shawkan to 5 years in prison on September 8, 2018. Because he was arrested and held in detention from August 2013, Mahmoud Abou Zeid has served his time.

The long wait is because of the large number of verdicts in this particular case. According to AFP, Mahmoud Abou Zeid was sentenced in a mass trial where 75 people received death penalty.