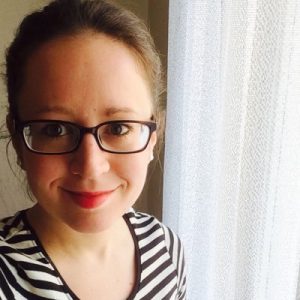 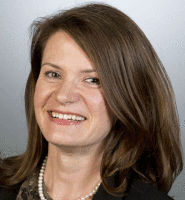 Anita Komuves is a reporter in Hungary, working for a weekly news magazine. She worked with Press Uncuffed during her Fulbright year at the University of Maryland in 2015 and worked on stories covering press freedom issues while interning at The Washington Post. After her return to her native country, she gained first-hand experience about how media is repressed when the newspaper she had worked far was suddenly shut down for political reasons. @KolindaKovacs