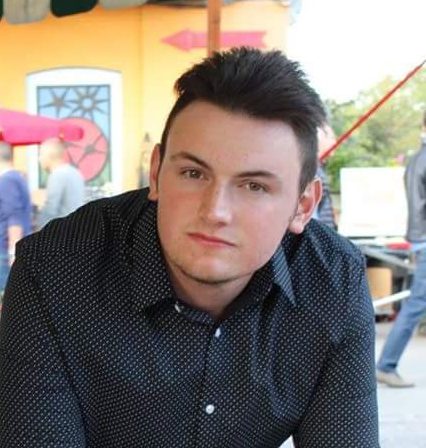 Egypt’s Hesham Gaafar from Prison: “They torture me by letting me suffer from diseases”, 03 Aug 2017